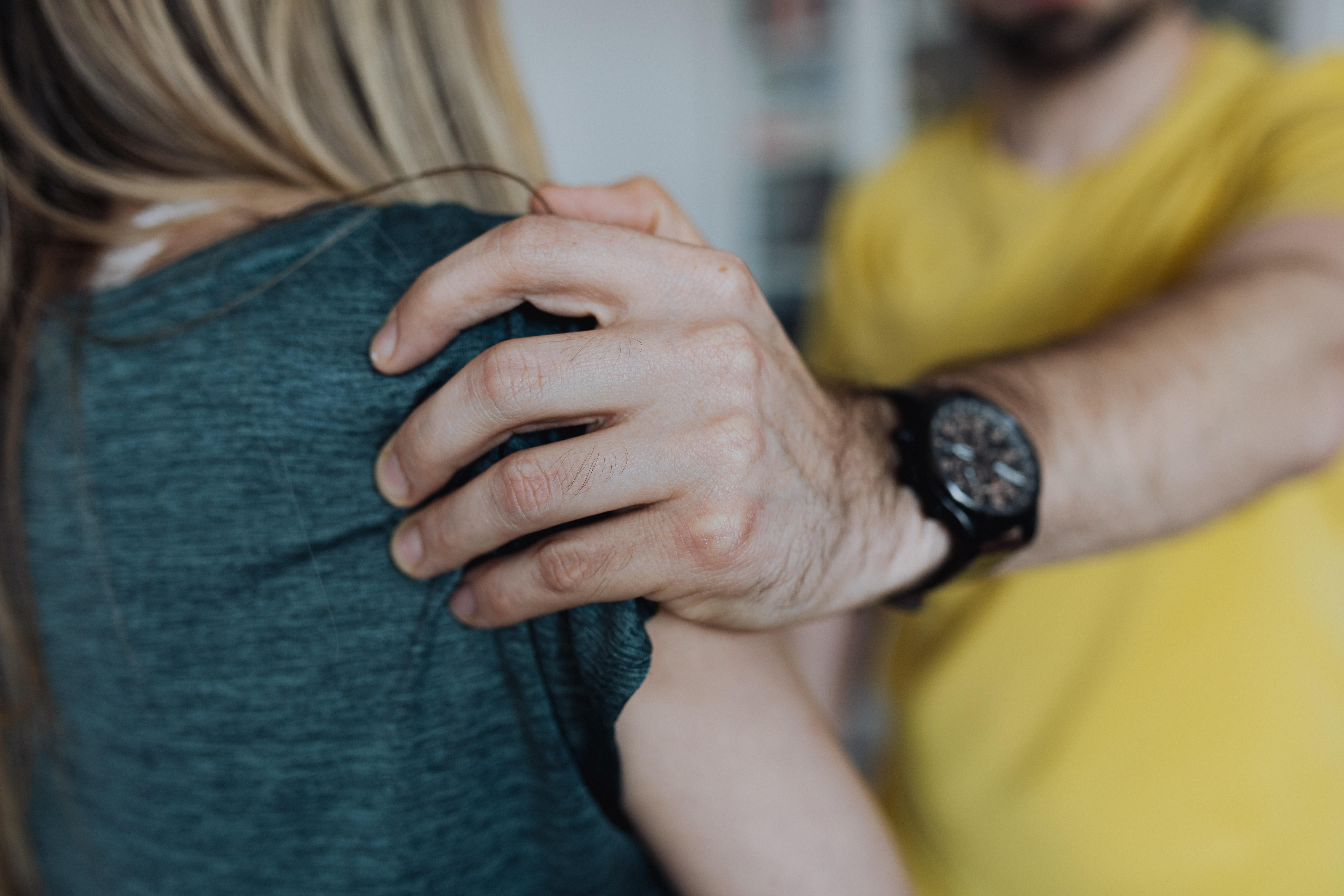 Understanding the Relationship between Brain Injury and Intimate Partner/Domestic Violence

According to the Brain Injury Association of America, the tactic of causing a brain injury is not uncommon in abusive domestic/intimate partner relationships. Since bruises to the head can be concealed by hair or cosmetics, the head is a favored target for abusers. Repeated blows or bumps and untreated injuries can then go on to cause long-term problems for the person who experienced them.

These problems can include:

All of these can then affect how the survivor responds to their situation–whether they stay or escape, how successful they may be in their efforts, and how they fare after leaving their abuser.

The Prevalence of Brain Injuries in Domestic Violence Survivors

At a national level, nearly 36 percent of domestic violence survivors had been hit on their head, neck, or face. Additionally, women with these injuries were over 7 times more likely to be survivors of domestic/intimate partner violence.

But what about Nebraska? How does our state compare against the national average? Are we better? Or worse?

Check out the 2019 and 2016 studies below for more details and to learn more about the connection between brain injury and domestic violence here in Nebraska.